Carl Contino, MS, DAPT, and William Holl, DAPT, began conducting functional capacity evaluations (FCEs) in the early 1990s in their physical therapy clinics. They quickly discovered the evaluations were complicated and time-consuming. Though vendors were offering FCE support, they required specialized equipment, expensive training, and multi-year software licenses. Even with the equipment and software, it was still challenging to draw consistent and accurate conclusions from the evaluation data.

Bill and Carl thought there had to be a better way. They wanted an affordable solution based on peer-reviewed research that would be quick and easy to complete. So, they decided to create their own FCE software to address those needs. Their software would include reporting that would be fully reimbursed and accepted in all legal proceedings.

Over the next decade, Bill, Carl, and their clinicians performed hundreds of FCEs using their software. The clinicians loved how user-friendly the tool was and they were confident in the validity and reliability of the testing. Adding FCEs to their clinic’s portfolio also significantly boosted staff productivity and clinic profitability.

By 2016, demand for FCEs was growing and Carl and Bill knew other healthcare professionals would benefit from the software. They partnered with experienced healthcare technologist, Steve Stanko, to take their solution to the next level.

Steve Stanko has been delivering quality software products that solve problems and delight users for over 25 years. Prior to founding webFCE with Carl and Bill, Steve was CTO for a healthcare analytics software company, which was acquired by Cymetrix in 2013 and then by Navigant in 2015. An early advocate of cloud technology, he has been a featured speaker at industry conferences, such as AWS re:Invent. Steve has been involved in the design and implementation of a wide range of products—from custom hardware consumer medical devices to an internet ad server capable of global delivery of tens of billions of ads per month. He has a degree in computer science from Stanford University. In his spare time, Steve is an avid cyclist and classical pianist. 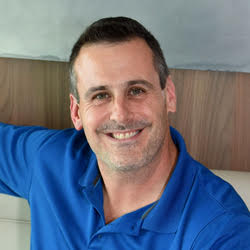 Carl has over two decades of experience in the physical therapy industry, as a clinician, educator, and private practice owner. Carl’s passion for the physical therapy industry led him to establish his own clinical practice, offering a broad range of therapy services. Early in his career, Carl was performing functional capacity evaluations for Northeastern Hospital and pre-employment screenings for Coca-cola. He worked with many orthopedic surgeons and occupational medicine physicians over the years developing easy, cost-effective screening methods for injured and non-injured workers. Leveraging his deep knowledge of the business aspects of the rehabilitation industry, Carl identified the need for a low-cost, highly comprehensive solution to administer functional capacity evaluations. With Bill Holl, he developed what would become webFCE. Carl holds a Master of Science in Physical Therapy (MSPT) from Neumann University. He is a licensed physical therapist in Pennsylvania and holds a Direct Access Certificate. Carl is also a member of the APTA and Private Practice Section. 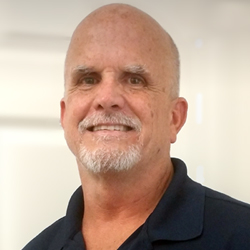 William (Bill) Holl, is a co-founder of webFCE and a licensed physical therapist in Pennsylvania. He has practiced in PA for the past 34 years and also holds a Direct Access Certificate. He has extensive technical experience as a practicing clinician throughout Eastern Pennsylvania and specializes in many therapeutic skills including functional capacity evaluations, Graston Technique, and kinesio-taping. Bill’s extensive clinical expertise directly impacted the design and development of what would become webFCE. With Carl, Bill identified the minimum requirements for a reliable and valid functional capacity evaluation. Following initial clinical use of this baseline, Bill’s experience led to the inclusion of a broader range of metrics he felt were critical to the accurate, reliable, and valid assessment of functional capacity. Bill graduated with a Bachelor of Science (Summa Cum Laude) from the Catholic University of America. He completed his physical therapy training and education with academic distinction from Hahnemann University. He is an active member of the American Physical Therapy Association and the Pennsylvania Physical Therapy Association. 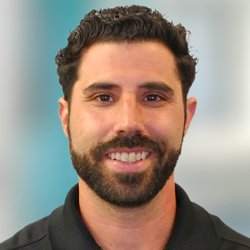 Product Design and VP of Sales

Chris is a licensed physical therapist assistant in the state of Pennsylvania and currently the clinical director of an outpatient physical therapy private practice. Chris is a graduate of Neumann University and has been in the physical therapy profession for 10 years. As the VP of Sales for webFCE, Chris brings together his clinical expertise and experience managing a broad range of relationships crossing the therapeutic, business, and legal landscape. Chris is a member of the American Physical Therapy Association and holds certifications in Graston Technique (instrument assisted soft tissue mobilization), CPR, cold laser therapy, functional capacity evaluations, and orthopedic rehabilitation of the knee. Chris is presently licensed for Indirect Supervision in both Pennsylvania and New Jersey. 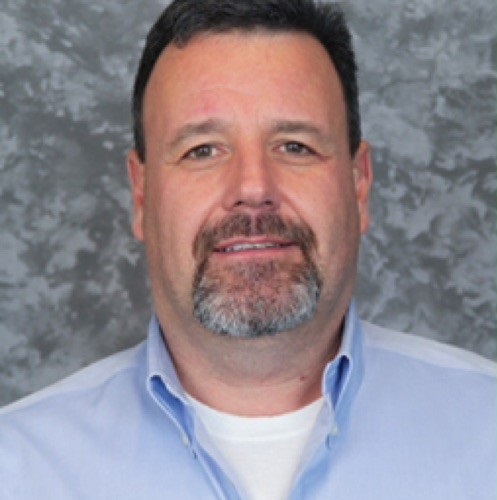 Director of Sales and Business Development

Drew has over 30 years of medical sales experience. A demonstrated history of sales in Physical Therapy, Medical equipment, and pharmaceutical industries. Drew is skilled in account management, sales operations, and sales training.
Drew has extensive travel throughout the United States, and Asia in his pursuit of helping his customers grow their businesses.
Drew is a strong sales professional with a BA focused in liberal arts from West Chester University of Pennsylvania. 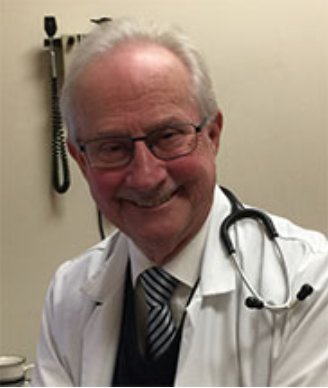 John K Eshleman, DO, is a family physician who has been in practice since 1978. He graduated from medical school at the Philadelphia College of Osteopathic Medicine. Dr. Eshleman is also a graduate from Elizabethtown College and earned a Master’s degree in chemistry from St. Joseph’s University. He has been practicing in Northeast Philadelphia for over 40 years where his patients have come to know and count on his unparalleled level of compassion and care. Dr. John Eshleman specializes in family medicine, occupational medicine, preventive, and environmental medicine. He currently owns and operates a medical practice and a wellness center, and is the medical director of webFCE. 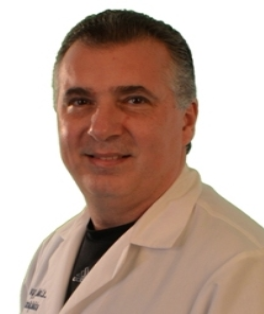 Anthony J. Mela, DO, is a medical doctor in the Philadelphia area. He is board-certified in family medicine and as a medical reviewer. He is also a certified medical examiner for the Department of Transportation (DOT). He was the medical director of Crozer-Keystone Occupational Health System, and worked for WorkNet by NovaCare as an occupational medicine physician. He also specializes in Emergency Medicine. He graduated from Philadelphia College of Osteopathic Medicine, Medical School, and has been practicing medicine for over 20 years. Anthony is concerned with the total scope of health care of the individual and the family. He currently works as an urgent care physician and is an adjunct faculty to webFCE.

Functional capacity evaluations (FCEs) are used by physicians, employers, case managers, insurance companies, and lawyers to establish whether it is safe for someone to return to work. FCEs are generally performed after an individual has sustained a work injury.

Functional fitness testing (FFT) combines function and fitness testing to help individuals maintain a healthy lifestyle. This exam is used on individuals between 18 and 90 years of age to identify any unknown problems that may be keeping them from staying in shape or improving their health. FFT can be used in corporate wellness programs, fitness centers, or medical rehabilitation clinics (non-injured patients) to attract more patients. Norms are based on the person’s age, sex, and race (unlike regular fitness testing that gives norms on an essentially young population).

A Side-by-Side Comparison of webFCE’s Products

* = Employer Approval May Be Indicated.